The buildings are solid bronze castings and the site model is crafted from Keyaki timber imported from Japan. 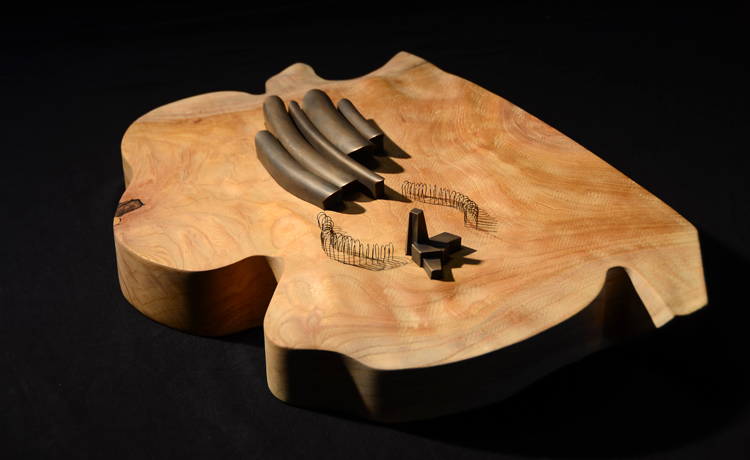 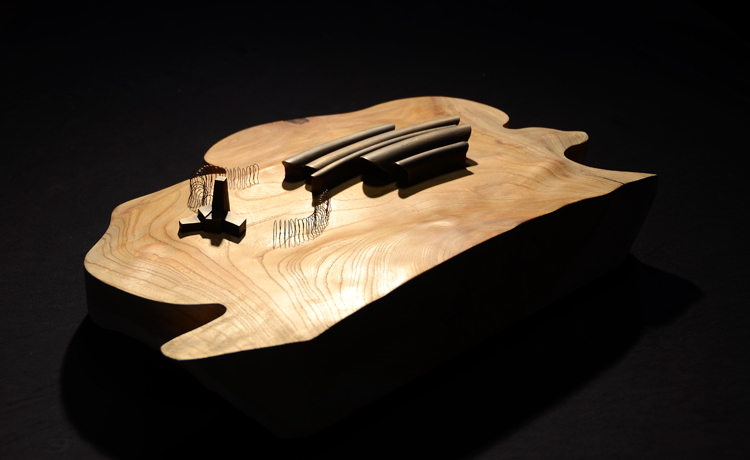 'Australia House', an art project which was launched on the occasion of the fourth Echigo-Tsumari Art  Triennale in 2009 as a base for exchanges between Australia and Japan, collapsed in the wake of the earthquake on March 12, 2011.

An international open call for design proposals aimed to select an appropriate designer or team of designers for the new Australia House as one of the main art projects of the upcoming Echigo-Tsumari Art Triennale in 2012. 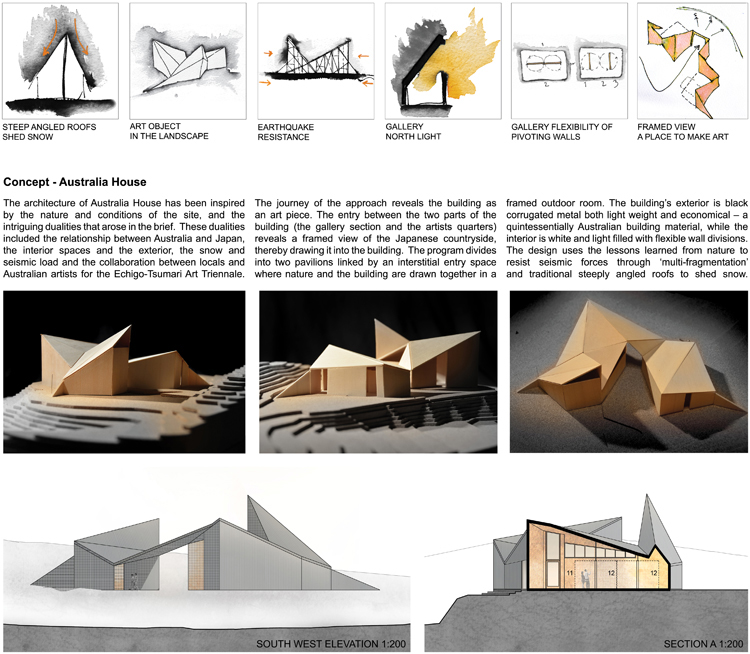 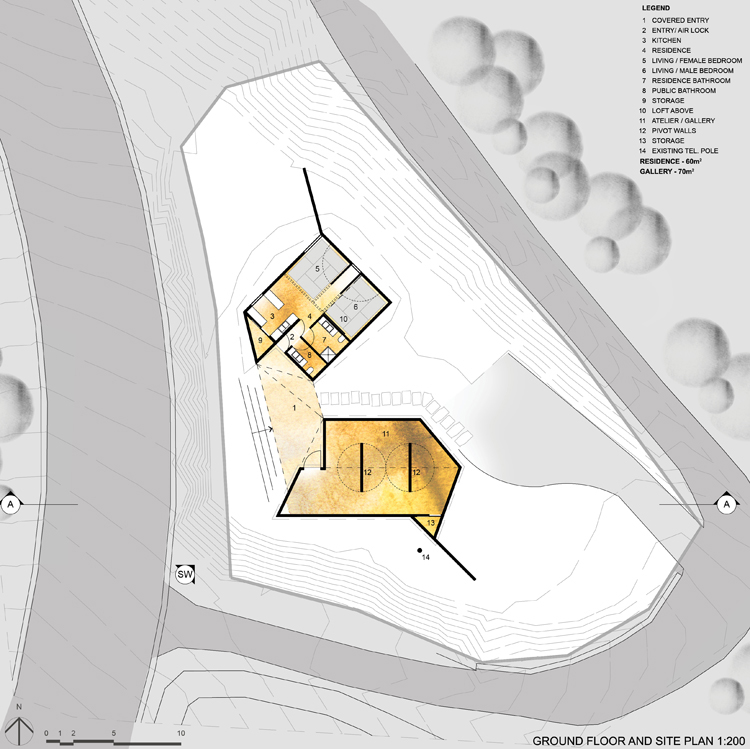 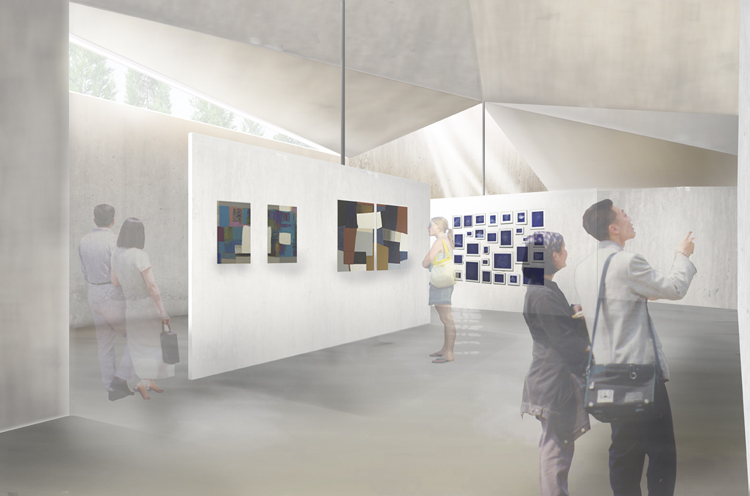